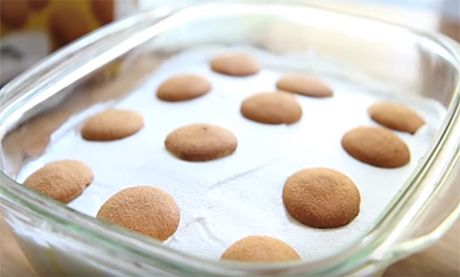 Some of my fondest childhood memories are of our yearly family reunions.

Every July the adults in our large extended family would get together to catch up on everything that happened during the past year while we youngsters spent the day playing outside with cousins that we dearly loved, but rarely got a chance to see.

Lots of enjoyment was had by all at those reunions, but the highlight of the day was always the magnificent picnic-style lunch that we would all enjoy together.

END_OF_DOCUMENT_TOKEN_TO_BE_REPLACED 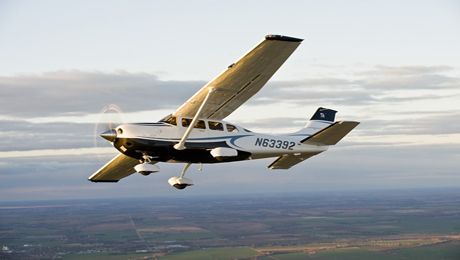 Question from Jane P.:  Last night on the news they reported that two small planes had crashed into each other as they were approaching our local airport.

One of the planes managed to land safely but the pilot of the other plane was violently ejected from his plane by the force of the crash.

He fell about 2,000 feet without a parachute. Sadly, he didn’t survive.

That got my husband to wondering if anyone has ever survived a fall from such great heights without using a parachute, and now I’m wondering the same thing.

Do you know if such a thing has ever happened?

It seems like it should be impossible to survive a fall from 2,000 feet up without a parachute. 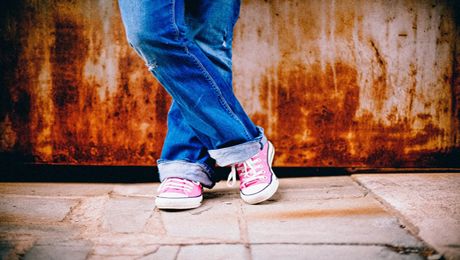 These days it seems like there’s an athletic shoe made for virtually every kind of physical activity.

For example, we have “tennis shoes”. We have “runners”. We have “walkers”. And we even have “dancers”.

Well, for many years we’ve also had “sneakers”!

END_OF_DOCUMENT_TOKEN_TO_BE_REPLACED 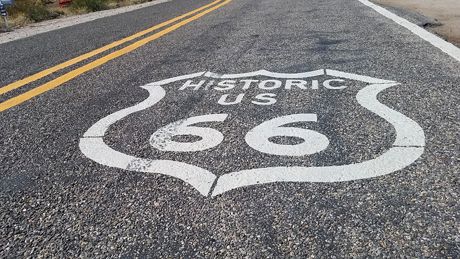 I’m sure you’ve noticed that America’s highways are jammed to the max with travelers these days.

If you’re planning to take a long road trip of your own you’re likely to find that one of your biggest travel expenses will be the money you spend on gasoline.

Things like shopping around for the best deal on a hotel room and eating food from a grocery store instead of a restaurant can save you some big bucks while you’re traveling.

Luckily, you can easily save even more by reducing the amount of gasoline you’ll be using while you travel.

Here are a few tips for getting the best gas mileage possible on your next long road trip: END_OF_DOCUMENT_TOKEN_TO_BE_REPLACED 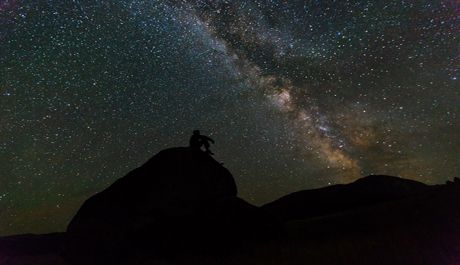 Compared to some of our animal friends, we humans are a pretty slow bunch.

In fact, the world’s fastest human to date was clocked at well less than 30 miles per hour (MPH).

That’s less than half as fast as the fastest land animals and several times slower than the fastest birds.

But guess what? Every human being (and everything else on planet earth) is constantly moving at astounding speeds – even those who are standing still, sitting in an easy chair or lying in bed!