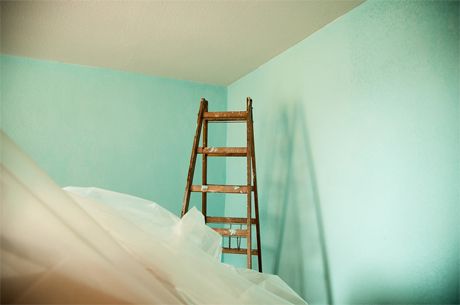 HGTV is one of the most popular networks on cable TV, and I’ll admit that I enjoy watching some of their shows on occasion.

After watching my favorite HGTV shows for a while I’ve arrived at the following 9 conclusions:

(Note: It would have been 10, but the last one escapes me at the moment.) END_OF_DOCUMENT_TOKEN_TO_BE_REPLACED 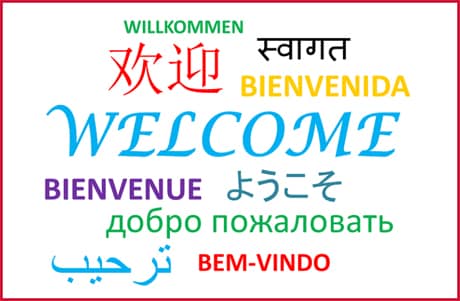 Immigrants from all over the world arrive in the United States every single day, and that naturally means that you’ll find at least a few people here that speak virtually every “living” language in the world.

However, the vast majority of people living in the U.S. only speak one language (English) with just a relative few speaking most of the other languages.

END_OF_DOCUMENT_TOKEN_TO_BE_REPLACED

Chances are you’ve never heard of Steve Feltham unless you have a keen interest in finding the Loch Ness Monster.

You see, that’s exactly what Mr. Feltham did for about half of his adult life.

END_OF_DOCUMENT_TOKEN_TO_BE_REPLACED

Chances are you’re familiar with the TV show “The Brady Bunch”.

After all, it’s been one of TV’s most beloved syndicated shows for several decades now.

Well here’s a little tidbit of “Brady Bunch” trivia for you: It was never really all that popular during its five year original run!

END_OF_DOCUMENT_TOKEN_TO_BE_REPLACED

Ronnie Reno has delighted Bluegrass and Country Music fans as a performer, songwriter and television host for a mind-boggling six decades.

In addition to recording and touring with his own band, he also performed alongside some of the biggest names in the music world – the Louvin Brothers, Merle Haggard, The Osborne Brothers, Johnny Cash, Willie Nelson, Johnny Paycheck…the list just goes on and on.

If you’re a fan of traditional American music, it’s a good bet that Ronnie played a major role in shaping your musical experience.

I recently had the opportunity to speak with Ronnie about his life and long career performing in not one, but two genres of American music.

Here are ten questions and answers with Ronnie Reno…