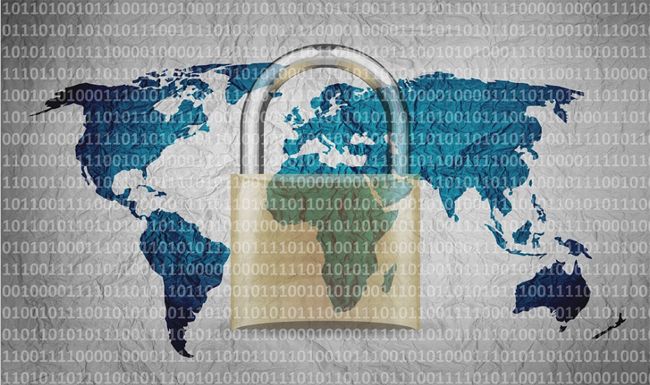 As you probably know, Windows 7 has now reached the end of its life cycle and Microsoft has stopped releasing security updates for it.

Numerous readers have asked me this question: “Is it still safe to use Windows 7 as long as I have a really good antivirus program installed on my machine?”

Unfortunately, the answer to that question is a great big NO!

Windows 7 is no longer safe to use regardless of the antivirus software that’s running on the machine!

And the reason is very simple: Antivirus software cannot and does not protect the machine from security flaws in the Windows code itself. It only protects against virus infections.

Recent news reports reveal a real-world example of why it’s so dangerous to keep using Windows 7 at this point.

On January 14 the National Security Agency (NSA) announced the discovery of a security flaw in the Windows 10 code that’s so severe that it needed to be patched immediately.

I won’t go into the details of the flaw but this article from Wired explains them quite well.

Suffice it to say that Microsoft took the threat so seriously that they immediately rolled out a patch for it in order to protect their Windows 10 users from having their machines get hacked in droves.

Had this flaw been discovered in Window 7 there would be no patch coming down the pike. That means literally every Windows 7 machine on the planet would have been a sitting duck due to this gaping security hole.

And no, antivirus software would not have helped because security flaws aren’t viruses.

Now in case you’re thinking you’re in the clear because this particular flaw was found in Windows 10 instead of Windows 7, you’re not.

Now that the hackers of the world know that Windows 7 will no longer be receiving security updates they’ll be working overtime to track down and exploit security flaws in Windows 7.

And trust me, they’ll find plenty of them to exploit.

Bottom line: If you plan to keep using Windows 7 you need to do three things to remain at least somewhat safe:

1 – Don’t keep ANY information or photos you wouldn’t want to fall into a hacker’s hands stored on your Windows 7 machine.

3 – Thoroughly scrub your web browser(s) of any stored passwords and credit card information.

To finish up, here’s a short video of a CBS News report that discusses the dangers of the newly discovered security flaw in Windows 10. Check it out.