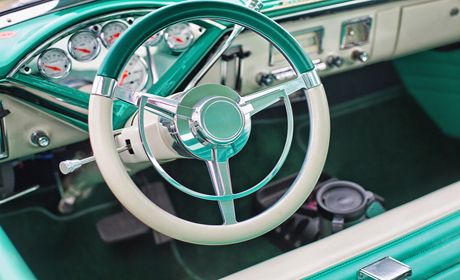 Question from Melissa:  I bought a new car back in 2014 and it’s been insured by the same company all this time.

I know my car has depreciated quite a bit over the years but my insurance premiums are higher now than they were when the car was brand new.

That makes no sense to me.

It seems like the premiums should decrease along with the value of the car since the insurance company would have to pay out less as the car gets older.

Why didn’t my premium go down along with the value of the car?

And truth be told, I didn’t know the answer so I had to do a bit of research to find out.

As it turns out, there are a couple of reasons why auto insurance premiums don’t go down as the covered vehicle depreciates:

1 – For most drivers the payout amount of a covered vehicle is a relatively small portion of the total amount the insurance company might have to pay out if that vehicle is involved in an accident.

For example, the amount the company might have to pay out for medical bills and the damage caused to other people’s property could easily be many times what they’d have to pay you for the value of your totaled car.

And as you probably know, the already sky-high costs of medical care are constantly on the rise.

2 – As cars age, important parts begin to deteriorate, which causes the car to become less safe and reliable.

And that of course increases the risk that you could be involved in an accident (and the risk that the insurance company might have to pay out a claim).

There you have it. Those are the reasons insurance companies use to justify charging the same (or even higher) rates as a car depreciates over time.

And now that I think about them, they really do make sense.

And now, having said all of the above, I’ll say this…

To finish up, here’s a short video offering 10 tips for getting the lowest insurance rates possible. Check it out!