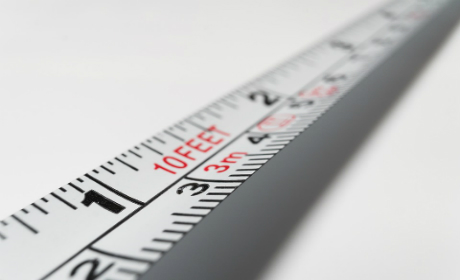 Geography is a funny thing.

Actual distances between two locations on the ground are often far different on a map than they are in one’s head.

Take the U.S. state of Tennessee for example…

As the crow flies (aka straight-line distance) it’s actually closer from the small eastern Tennessee community of Trade to Windsor, Ontario, Canada than it is to the city of Memphis (which lies in the very same state).

That means it’s about 55 miles farther from Trade, Tennessee to Memphis than it is to a city in another country!

The reason of course is simple geography…

Compared to the other states that lie east of the Mississippi River, Tennessee is quite wide. And Windsor, Ontario is located just south of the American city of Detroit, Michigan.

That’s why Trade, Tennessee and Memphis (which lie on opposite ends of that relatively wide state) are farther apart than Trade and Windsor!