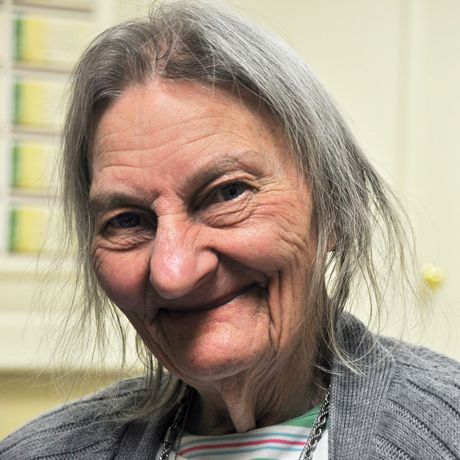 Ask any 5th grader what year the Civil War ended and you’ll likely be told 1865.

A quick bit of math will tell you that was 155 years ago.

Ask any American of any age when the last Civil War-era pensioner passed away and they’ll likely guess some time around the mid-1900s.

But guess what? They would be wrong.

In fact, they would be very wrong.

Truth be told, the last person still receiving a pension related to service in the Civil War just passed away this week, on June 2, 2020!

You’re probably wondering how that’s possible given the fact that the Civil War ended at Appomattox over a century and a half ago.

Well, here’s the gist of the story…

A young 16 year old boy by the name of Mose Triplett joined up to fight in the Civil War.

Before all was said and done he would end up fighting for both sides, first as a Confederate soldier, and later for the Union after deserting his unit and joining up with the Yankees.

After the war ended Private Triplett returned to Elk Creek, North Carolina where he lived out the rest of his long life while drawing the VA pension he had earned as a Civil War veteran.

As the only remaining beneficiary, Irene began drawing her long-deceased father’s VA pension after her only brother passed away.

And she drew that $73.13 a month pension until this past Tuesday, June 2 – the day she passed away due to complications from surgery at age 90.

It’s hard to imagine someone who’s biological father actually served in the Civil War living well into the year 2020, but Irene Triplett did it.

And history will record that she drew the very last check ever paid to a person on a Civil War-era pension.

By the way, it wasn’t all that long ago when the last widow of a Civil War veteran passed away. In 2004 in fact!

To finish up, here’s a fascinating short video featuring Irene Triplett talking about her father’s service in the Civil War. Check it out!

Notes: This video was recorded just a few years before Irene’s death.

As always, you can watch it at full screen by clicking the “square” icon that will pop up in the lower-right corner of the video after it begins playing.