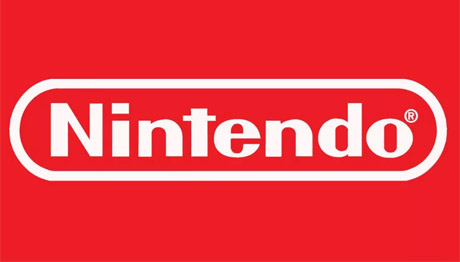 Question from Luanne T.:  Yesterday I went with my friend to Target to buy a Nintendo Switch game machine to give to her son for his birthday.

The one she wanted to get him wasn’t in stock so they had to order it, but while we were talking to the salesman he said something that I found really interesting.

He said the Nintendo company has been in business for 100 years!

Is that true? It’s hard to believe a company that sells video games could have been in business that long!

Rick’s answer:  Luanne, the salesman you spoke to was incorrect when said Nintendo has been in business for 100 years.

However, he was pretty close…

The Nintendo company was founded way back in 1889, which means they’ve actually been selling their wares for 131 years!

I can certainly understand your reluctance to believe a “tech” company could have been in business for such a long period of time, but this one really has.

It didn’t take long for Nintendo’s business to take off like a rocket and, as they say, the rest is history.

Nintendo has sold a wide variety of products over the years (including Ramen noodles of all things!), but their most successful products ended up being some type of toy or gaming apparatus.

Then along came the computer age (and the video game industry that it spawned) and again, as they say, the rest is history!

To finish up, here’s a fascinating short video detailing the beginning of the Nintendo company and it’s 130+ year journey to the top of the video gaming world. Check it out!